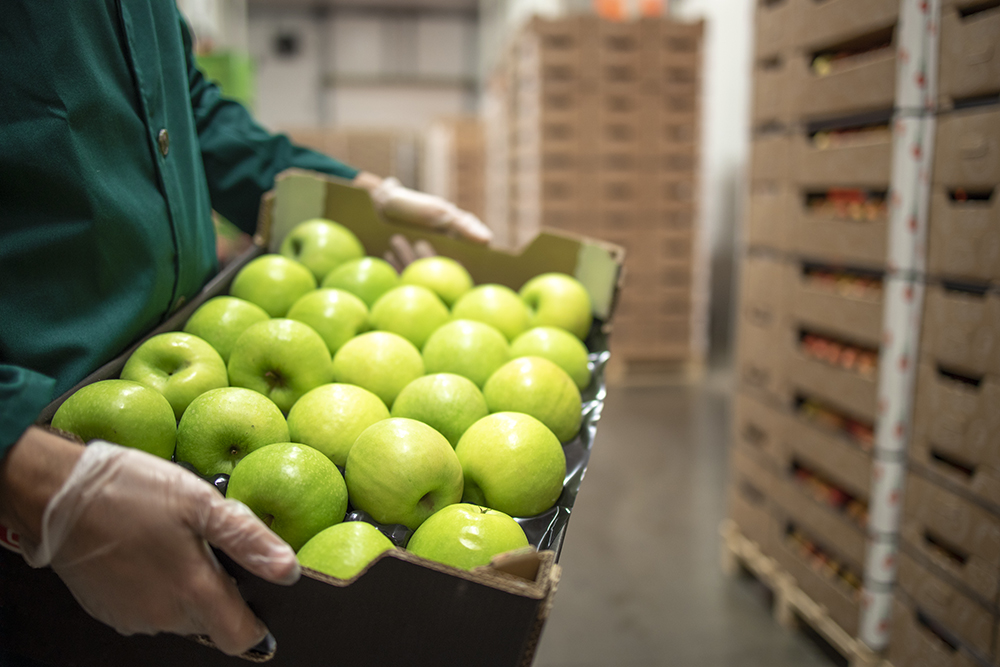 The prototype of modern refrigeration facility

The development of refrigeration technologies in the second half of the 19th century was a turning point in the progress of agriculture and the food industry. The first successful sale of frozen sheep took place in New Zealand in the 1880s. It was a revolutionary event for that period.
This historical episode can be considered as one of the first prototypes of modern refrigeration facility.
In 1882, the first batch of frozen sheep was successfully shipped from the port of Chalmers of the city of Dunedin, New Zealand to London. Due to refrigeration technology, the meat trade became a lucrative business in New Zealand, especially in Canterbury. Shortly afterwards, New Zealand meat became popular in the world and acquired high demand.